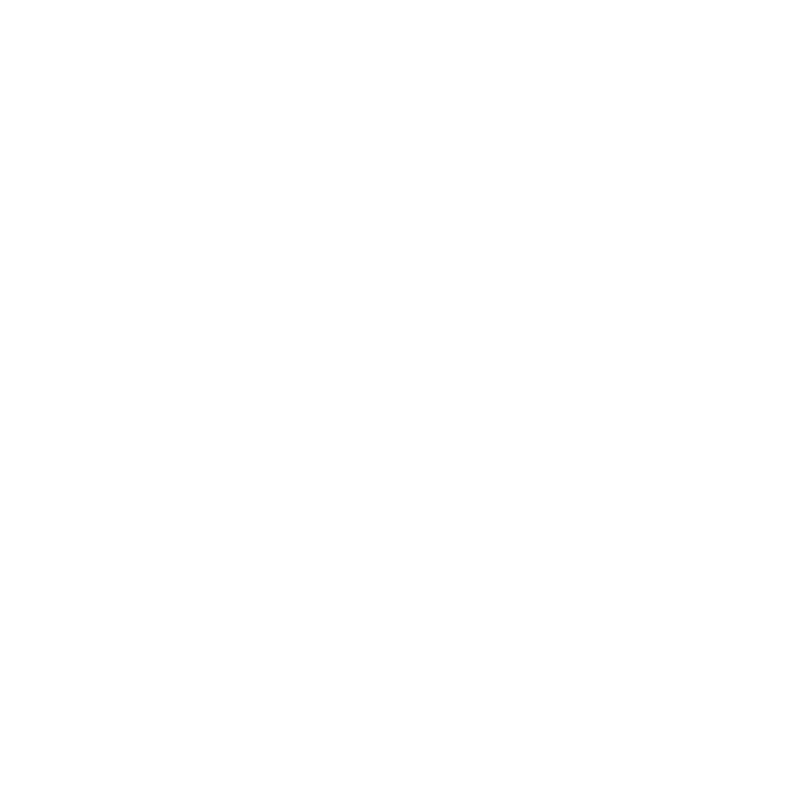 Manuel is a 20-year-old man who studies medicine in Porto. Learn more about his family and how he spends his time.

Luís and Maria decide to go out for dinner in a fancy restaurant without making a reservation. Learn some useful phrases for ordering food in a restaurant and discover some popular Portuguese dishes.

Meet Filipe and follow along with his weekly routine to see how this young Portuguese man goes about his daily life.

Senhora Ana goes to the pharmacy to get some medications for her allergies. A few days later she returns with an unexpected situation…

Marta and António meet randomly in Lisbon and have an interesting conversation about their lives and professions.

João and Marco are longtime friends who often meet up for coffee to catch up on each other’s lives. Find out what happens after João takes Marco’s advice on saving money at the supermarket.

Two neighbours meet on a bus back to their village after a trip to the local market. On the way home, they talk about the meals they are going to prepare with their new purchases. Unfortunately, not everything goes according to plan.

Joaquim is a man from Viseu who lives in a small house in the centre of Lisbon. Get to know more about Joaquim and the place he calls home!

Daily routines: tedious for some, but essential for others. Embrace our customs by following along with a typical Portuguese daily routine.

Dona Gertrudes, a retired 65-year-old woman, has just a received a surprisingly large bill from her gas company. Upset and nervous, she attempts to sort the matter out on the phone.

Monica has just moved to an apartment in the Historic Center of Porto. She meets her neighbour Eduardo who tries to impose some unexpected rules. Will she be able to deal with these strict requirements?

Maria joins João and Pedro to talk about all the ambitions a girl can have in the 21st century.

At an age when they have to start planning their futures, João and Pedro try to figure out their ideal occupations.

The birth of a new baby prompts a colourful conversation with Tiago, who is fascinated with little Bruno.

To prepare for an upcoming birthday party that they’ll be hosting, a modern grandma and her jokester husband stock up on groceries at the local supermarket. While taking advantage of every promotion they can, will they actually remember to pick up everything they went there for in the first place?

Always obsessed with her health, Dona Ana discovers the results of her thorough medical examination.

Dona Ana visits her doctor, Doutor Afonso, to check on her health.

Hugo helps his son Tiago get dressed up in style for a family outing.