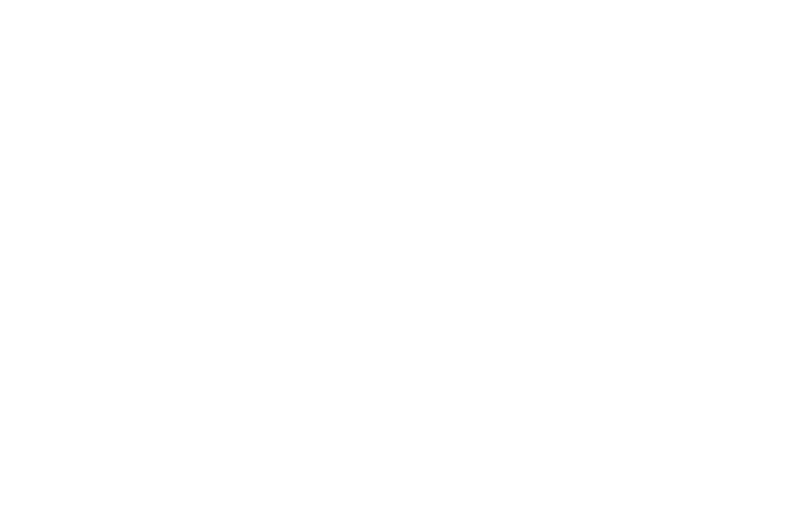 Learn about the history of the national holiday celebrated in Portugal on December 1st.

Leiria is a lively city in central Portugal with a beautiful castle, year-round festivals, and plenty of pine trees!

Learn more about a group of students and their visit to the National Museum of Ancient Art.

Learn more about the various historical sites you can visit in the city of Coimbra!

Learn the history of the Guedes Quinhones Palace, a noble house that served as the residence of the Quinhones family for ten generations, part of which has now been transformed into the Hotel Real Palácio.

Fátima is one of Portugal’s most emblematic religious sites, with millions visiting the shrine each year.

Learn more about Castelo de Leiria, a medieval castle with an interesting history to discover at its yearly fair.

Olive oil is produced extensively in Portugal and has been an integral part of the history and culture. You’ll be surprised by the number of diverse uses for this precious oil. Here’s a longer Shorty for you (a Longy?) at about 8 minutes!

If you’ve ever been to Portugal, you have certainly noticed the beautiful tilework that covers many of the buildings throughout the country. Learn more about how these “azulejos” have played a role in the history and culture of Portugal.

“Calçada portuguesa”, also known as Portuguese mosaic, refers to the decorative cobblestone patterns you see lining the sidewalks throughout the country. Learn more about this impressive pavement art that has become a trademark of Portuguese cities.

Learn more about the excellent wines that can be tasted from various regions all over Portugal.

Mafalda and Rui take a guided tour at the Museu de Arte Antiga. Find out what they learned!

The World of Discoveries is a museum and theme park which reconstructs the journeys of Portuguese explorers.

Fado is a Portuguese musical style loved by people from all over the world! Learn more about its themes and possible origins.

Explore the history of how the European Union was formed and learn the names of its member countries in Portuguese. **Correction: The United Kingdom left the EU on 31 January 2020 and entered a transition period.

Have you ever wondered how salt is extracted? Learn when, how, and where this condiment is produced in Portugal!

Luís and his family took a trip to Sintra to embrace history and Portuguese culture. Let’s see how their weekend went!