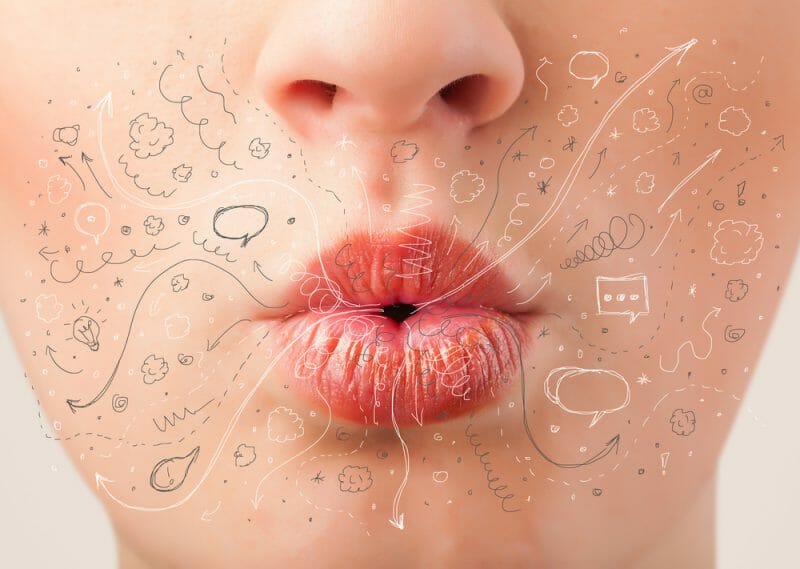 Practice that tricky “lh” sound as Carlos tells Sara about his daily troubles. Try listening line by line and repeating the words containing ‘lh’ out loud.

The arrival of spring reminds Rita of the weekends spent at her grandparents’ farm. As you hear about her favourite memories, you can practice your “R” pronunciation and the pretérito imperfeito do indicativo tense.

However, when you listened for these sounds throughout the Units and in the Shorties, you may have heard some things you didn’t expect! It’s not always straightforward to know how sounds will be pronounced at a more natural speaking pace. Why? Two reasons:

Luckily there are some guidelines to help you nail these less obvious Portuguese pronunciation skills! 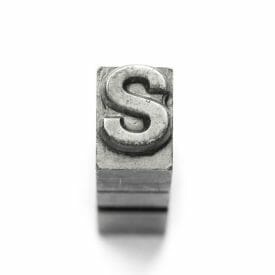 The Portuguese R is one of the more difficult sounds to master. We covered it briefly in our Pronunciation Guide to European Portuguese Consonants, but it deserves a bit more explanation!

Pronunciation varies across different Portuguese dialects, so you will likely hear variations in the the R (as well as other sounds). We’ll focus on the “standard” Lisbon pronunciation here for simplicity’s sake. Just keep in mind that you may hear it differently in other parts of Portugal, and especially in Brazil.

First we’ll describe how the English R is pronounced, so that you can differentiate it from the many pronunciations of the Portuguese R. Then we’ll talk about the primary R pronunciations in European Portuguese: flap R, guttural R, and trill R.

Jorge tells Rute about all the bad luck he’s had lately. As a pronunciation challenge, see if you can notice all the similar sounding words (i.e. Minimal Pairs) spread throughout the dialogue.

A photographer struggles to take the perfect photo. See how many minimal pairs you can find throughout the narrative.

How Do You Pronounce the Letter X in Portuguese?

The letter X is one of the most challenging sounds in Portuguese because the pronunciation rules are quite variable.

Let’s hear what Sherlock has to say on the topic:

To review, let’s look at the 5 groups of possible pronunciations:

Mastering the consonant sounds are essential to understanding and speaking European Portuguese. While many sounds are similar in English, there are a handful that are extra challenging to learn and pronounce, including “s”, “r”, “lh”, “x” and “z”. Check out the complete reference guide with audio examples here! Chapters: 00:00 Intro          […]

A teacher explains the basics of image editing to her class. While the students practice with tools and techniques, you can practice nasal vowels with all the words that end in -em, -am, -um, -im, and -om!

Portuguese and English share a common alphabet, for the most part, and many of the sounds associated with each consonant are quite similar. If you’re a native English speaker, the pronunciations to pay special attention to are those associated with the vowels, which we will cover in a separate learning note, as well as the following consonants / consonant digraphs: c, ç, ch, h, lh, m, n, nh, r, s, x, and z. This guide will serve as an overview of European Portuguese pronunciation for consonants, but you should also explore these links for more detailed explanations of some of the trickier sounds:

It’s time to take a deep dive into the pronunciation of vowels in European Portuguese! First we’ll invite you to play around with this interactive guide and then we’ll cover all the factors that go into creating the variety of subtle variations between each vowel sound.

Pronunciation of Vowels in European Portuguese

Explore the guide below to get to know Portuguese vowels a little bit better. You can mouseover Rui’s lovely face in the interactive diagram to listen to and practice all these vowel sounds! For the best possible experience, use a computer running the Chrome browser.

For native Portuguese speakers, the various dialects are mutually intelligible. As a non-native, hearing multiple versions can sometimes add extra confusion and complexity to the learning process, particularly when it comes to the pronunciation differences. If you’re planning to spend time in Portugal, or you just want to learn more about the Portuguese language as a whole, it’s important to understand the many unique characteristics of European Portuguese. We’ll take a look at some of the primary differences in spelling, grammar, vocabulary, and pronunciation.

In this episode, we once again analyze record audio clips from our brave listeners! We listen to the Shorty, “À Busca de Doces“, and explore how to make your Portuguese sound more native with pronunciation subtleties and word choice. We also clarify some other challenging concepts, such as the differences between “aí, ali, & lá”.

Today, the tables have turned, because YOU, (our listeners) are the main voices of this special episode! European Portuguese learners from around the world bravely submitted recordings of themselves reading our featured Shorty, “Um Encontro“.

We listen to each one, while suggesting subtle improvements for perfecting their pronunciation, including some challenging vowel sounds, and rules of the letter “S”, and more.

A BIG “thank you” to everyone who bravely submitted their recordings. Let us know if you enjoy this and we’ll do more of this in future episodes!
(Learn more about the pronunciation of the letter “S” here: The Letters “S” and “C”)

In this guide, we’ll focus on S, Z, C, and Ç. We’ve grouped these together because their pronunciations and variations have a lot of overlap. Let’s see a few examples, just to get us started:

In this Learning Note, you’ll learn which pronunciation to use by paying attention to how the letter is positioned within a word or phrase.

Depending on where it’s placed, and the letters surrounding it, s can represent different sounds: ‘se’ , ‘ze’ , or ‘sh’

Have you heard of Minimal Pairs? A minimal word pair consists of two words that vary by only a single sound. For example, contacalculation

Play audio – the only difference is in the final sound (the vowel sounds represented by a and o). Practicing with Portuguese minimal pairs is a great way to perfect your pronunciation and comprehension because it teaches you to hear the subtle differences between similar sounding words. As you’ll see in the examples below, even a tiny change in pronunciation means you could be saying something much different from what you intend to say!

While we’re at it, let’s also make a distinction between minimal pairs, homophones, and homographs.

Play audio vs. a

In this episode, we deconstruct one of our latest “Shorties”. We go through some useful food vocabulary, discuss verb and tense choices, and Rui irons out Joel and Molly’s “estrangeiro” pronunciation! There’s also some exciting news about Practice Portuguese, especially for those of you who might be in the Algarve next weekend.

Compared to some other languages, Portuguese pronunciation is relatively consistent, once you learn the rules. A huge exception to this idea lies the letter X, which is one of the most challenging sounds – even for more intermediate learners.

That’s because this letter can be pronounced in several different ways. To get started, let’s see what Sherlock has to say on the topic:

The English simple past tense (e.g. “I went”, “We ate”, “You finished”) corresponds to the Portuguese pretérito perfeitosimple past

As with the present tense, conjugating regular Portuguese verbs in this tense is easier once you learn the patterns for each verb group.

Let’s see the conjugations for the latter:

Today we learn about one of the most important symbols of Portuguese culture, found all over the walls and buildings throughout the country – azulejos (tiles). As always, we explore new vocabulary and grammar, and correct more of Joel’s “pronúncia de estrangeiro!”

Our fabulously fictional Portuguese family is back (with peculiarly different voices 😂) and this time, they’re considering adding a new member. We explore new vocabulary surrounding food, animals and more, and also run into some new usage examples of the conjunctive and conditional moods. And just like in the last episode, Rui continues to help Joel identify some more of his “estrangeiro” pronunciation habits!

Update (April 12, 2018): After launching this episode, it was helpfully pointed out to us that keeping a turtle as a pet is irresponsible: They die earlier in captivity and live a miserable, unnatural life. They’re part of our wildlife heritage and need their protected, natural habitat to thrive. Instead, consider adopting a cat or dog from a shelter – surprisingly, they’re less work, and you’ll be doing some good! More details here and here. (Obrigado, Joanna!)

In this episode, we learn about one of Portugal’s most important symbols and main exports: cork! We explore tons of new vocabulary, and later, for your benefit, Rui humbles Joel by tearing apart his pronunciation skills!