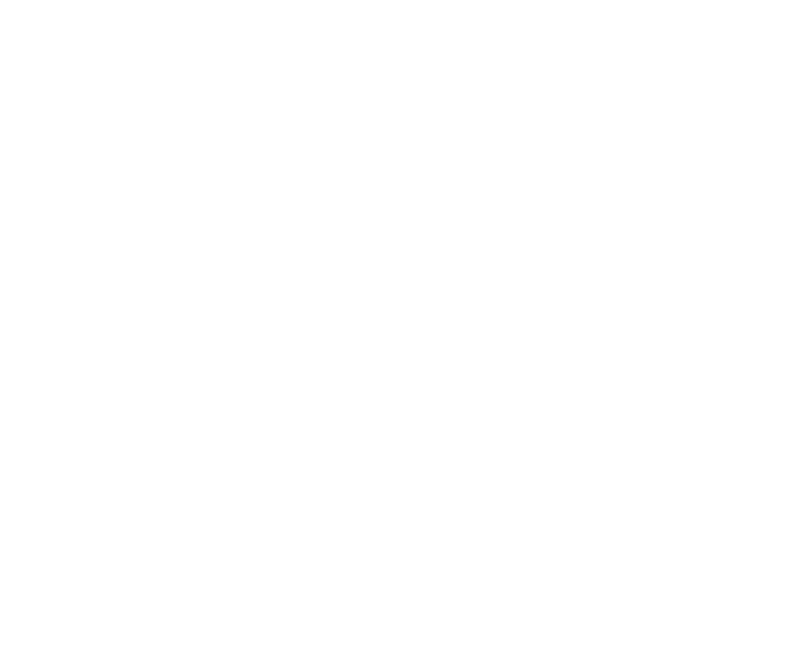 Learning a language is one of the best ways to connect with other cultures!

Language schools are a great way for students to spend their holidays learning something new or improving their skills!

Have you ever wondered about the origins of the Portuguese language? Throughout history, the Iberian Peninsula was populated and governed by several different nations. This rich and fascinating blend of influences is reflected in both our language and our culture. (Note: This episode is a rare exception to our “Shorty” format, as it is about 5 minutes in duration)

The Portuguese language has completely changed over time as a result of the historical influences of many different languages and dialects. Learn more about its Celtic roots!

In what might possibly be our most ambitious Diálogo to date, we explore some of the delightful bureaucracy that surrounds obtaining a residency permit in Portugal. With Michael (our special guest estrangeiro) moving to Algarve, we get a chance to explore some of the vocabulary and pronunciation quirks that set this region apart from the rest of Portugal!

A special “obrigado” to our friends who helped us put this episode together:

• Michael Reeve – provided his guidance, ideas and voice talent (from afpop.com, an organization that provides support to foreign residents and visitors throughout Portugal)
• Rui Coimbra Sénior – O pai do Rui!
• Eliana Silva – talented voice actress who not only brought the female characters of Algarve to life, but also helped us make sure the script was as authentic as possible

You’ll definitely find some of this Algarvian dialect challenging, but we’ll go over a lot of this episode’s content in a discussion between Eliana, Rui & Joel, to be released soon!

Note: This episode’s mention of afpop is not a paid endorsement, but just a friendly collaboration!

Update August 1, 2017: As promised, we posted a follow-up episode to explore this dialogue in more detail. Once you’re done listening to this episode, make sure to have a listen to our follow-up discussion!

Did you know that Portuguese is the 6th most spoken language in the world?

You already know that Portuguese is spoken in Portugal, but there are also many other countries that speak the language.

Have you noticed that you can already recognize some Portuguese words? That’s because, just like English, Portuguese has strong Latin roots.

Portuguese is considered a “Romance” or “Vulgar Latin” language (just like Spanish, French, Italian and Romanian). If you have studied any of these other languages, you will see even more similarities not only in vocabulary, but also grammar structure.

Aside from Latin, Portuguese has also been influenced by other languages like

It’s not easy to learn a new language, much less Portuguese, but here are some tips that we think could be useful!

Joel’s back, “eh”! He reveals his level of Portuguese after six months of living in Portugal. Find the mistakes and leave a comment!

We present the second episode! The topics are:

We hope you enjoy it!