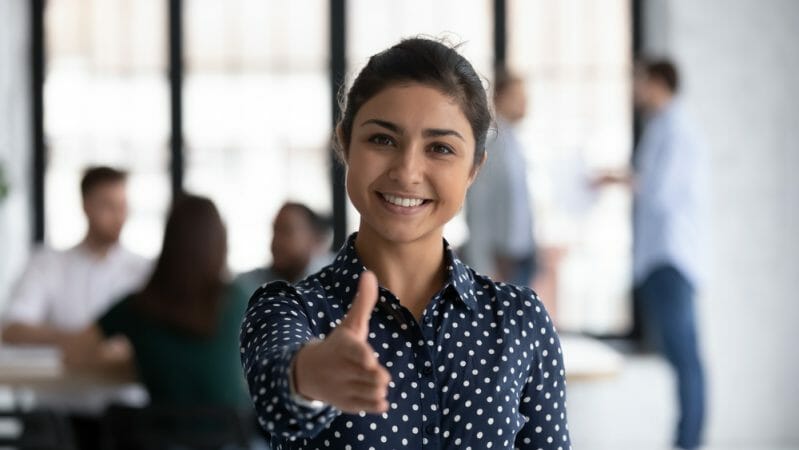 In the next set of lições Play normal audio lessons, we’ll introduce phrases that will help you have a basic conversation in Portuguese.

Many beginners are afraid to initiate a conversa

Play slow audio Play normal audio conversation because they don’t know whether they’ll understand or be understood. Well, we wouldn’t recommend discussing politics right away 😳, but with some preparation, you can at least get further than Boa tarde

It’s important to learn how to deal with conversation breakdowns early on. That way, even if you’re struggling, you don’t have to

Olívia and Alberto are tourists who meet at a café in Porto. They are both learning Portuguese, so they decide to practice speaking.

Follow along as Daniela and João greet each other and introduce themselves.

Explore the basics of using gender in Portuguese. Listen for the feminine and masculine words within these back to back introductions. The meaning of each introduction is the same, except for one important difference: the first is spoken by a female and the second is spoken by a male. Notice how the words used are […]

You learned how to say hello and goodbye in the Greetings unit, along with a few polite phrases, but what about after that initial greeting? You probably want to have a little more conversation when you meet someone new! In this Learning Note, we’ll cover the basics of how to introduce yourself in Portuguese.

David is looking for somewhere to enjoy a cup of tea. Luckily, he meets Sara, who takes him to the tea room and teaches him some Portuguese vocabulary along the way.

Romeu meets Julieta as he is searching for his lost dog. Will this meeting of chance turn into a love story?

Follow Joel in this new adventure, where the dialogues are funnier, more useful, and closer to your reality!