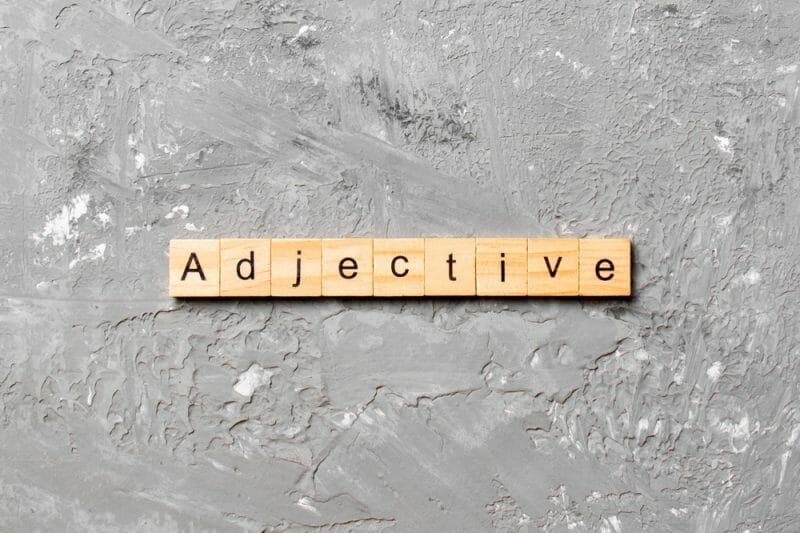 Leonor has a test on opposite words tomorrow, so she asks her father to help her study while they walk home from school. Throughout their practice, you’ll learn lots of Portuguese adjectives, plus many examples of when to use ser vs. estar.

Petra is planning a road trip across the United States. She excitedly tells Flávio about all the preparations.

Comprido vs Longo in Portuguese

When it comes to qualifying something according to length, you might come across these three Portuguese adjectives:
longo, comprido e curto

Play slow audio Play normal audio long, long, and short
When comparing comprido vs longo, you’ll notice that they both mean long, but they tend to be used in different contexts. Let’s take a closer look at each of the three adjectives below.

Due to the similarity to the English word long, you might be tempted to always use this one, so you have to be careful. We mainly use longo

An exception would be when talking about sentences/texts: Eu escrevo textos longos

In Portuguese, adjectives change form depending on the gender and number of the noun. Similarly to English, they can also be expressed in different : Positive Degree This is the basic form of each adjective. We use it to qualify a noun without making any comparisons. Comparative Degree You use the comparative degree to… you […]

Portugal is a country of food lovers, so we use a lot of different expressions to describe the food we eat and how we feel about eating it. The 2 ways to say “I’m hungry” in Portuguese are:

For starters, instead of saying I am hungry, in Portugal we start thinking about food when we have hunger or when we are with hunger. In Portuguese, this translates to:

If you’re really feeling quite peckish, you can say:

We take our hunger very seriously…

Once we’re full, we say:

Adjectives are words that describe or qualify nouns. They can be adjetivos simples

Play slow audio Play normal audio compound adjectives if formed by two or more elements, usually (but not always) connected by a hyphen (-).

Bored out of his mind, Pedro accepts João’s suggestion to watch a movie, but wants to know everything about it before it even begins.

Sr. Alberto and Sr. Osório catch up with each other and have a lighthearted conversation.

Miguel tells João about his new job working at a restaurant.

Patrícia has a major headache after completing another big project at work.

Good and bad are adjectives, which modify nouns (people / places / things). In Portuguese, adjectives must agree with the noun in gender and number:

Well and badly are adverbs, which modify verbs, adjectives, and other adverbs. Adverbs are invariable, so the same words are used regardless of the gender and number of the noun.

Which One Do I Use?

Let’s look at these examples to illustrate the difference between bom/boa (adjectives) and bem (adverb).

Play slow audio Play normal audio Adjectives are words that describe a noun, assigning it a quality, state, appearance, or other property. (Adverbs are also used to describe, but instead of nouns, they modify verbs, adjectives, and other adverbs.) In Portuguese, using adjectives requires that you consider the gender and number of the word being modified, as well as the word order of the sentence.

Many different types of words can fall into the category of adjectives, including colours, shapes, materials, and nationalities. They are the words that let us distinguish between concepts such as: