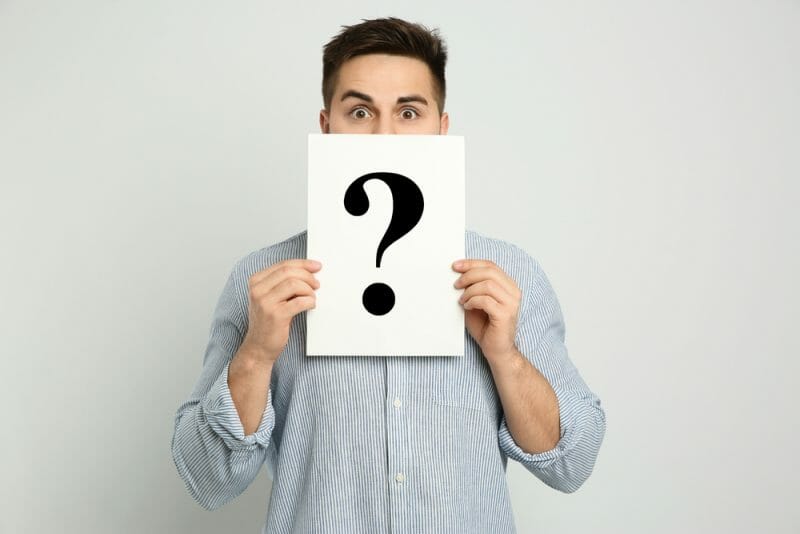 Practice the subjunctive mood as João and Andreia ask each other hypothetical questions.

Word order is fairly flexible when it comes to Portuguese questions, so let’s review the possibilities. Then we’ll introduce one more option that you haven’t seen yet.

Up until this point, you’ve mostly seen open-ended questions with this word order:

Bernardo is interviewed about his greatest accomplishment: growing the largest pumpkin in the world!

Rui and Joel appeared on “What’s Up” with Carolina Patrocínio on March 16, 2021, to discuss how Practice Portuguese came to be, and where we’re headed! (Do we look as nervous as we felt?) Thanks to SIC Mulher for inviting us and for making us feel so “bem-vindos”!

There’s a pretty good chance that, unless you’re already speaking with a perfect Portuguese accent, you’ll be asked where you’re from. This episode will make sure you’re armed and ready with the right answer so you can keep the conversation flowing!

Ivo’s plans to take a simple walk get a bit more complicated when António asks him to run some errands.

Telma and Filipe practice their Portuguese skills at the dinner table.

Like any curious child, Tiago is constantly asking his parents questions, but some are easier to answer than others… (Previously launched as audio-only, now fully-animated by the talented Wayne Wilson!)

Renato asks for suggestions on where he and his family should eat lunch.

We’ll cover prepositions in more detail in later units, but for now, let’s go over a few prepositional phrases that come up frequently within Portuguese questions. You’ll notice that the preposition always comes right before the question word:

Para onde é que vais? Play normal audio Where are you headed to?

Play slow audio Play normal audio Who is this cake for?

You may have come across é que in a variety of Portuguese questions and wondered why these extra words are added. The pair of words is technically optional (the meaning stays the same with or without it), but including é que in Portuguese questions is so common that you should typically default to including it. This would be especially wise for beginners because there are not consistent rules for when it can be left out and excluding it can make certain sentences sound very strange.

Where to add é que

É que appears after the interrogative pronouns and adverbs you learned about earlier in the Question unit. In other words, it comes after the “question words”. For example:

The rest of the question stays the same, continuing in subject, verb, object order, just like in English. É que basically translates to

There are a number of different ways to form questions in Portuguese. We’ll start with those for which the answers are either affirmative or negative. These are the easiest Portuguese questions to ask because very few changes have to be made to turn a statement into a question.

By adding a ‘?’ to a statement, all we have to do is change the intonation of the sentence and it becomes a “yes or no” question.

This type of question is used when

In this lesson, we’ll take a look at quantificadores interrogativos

When used to question a quantity, quanto and quanta are the singular form equivalents to “how much” in English. (In an upcoming lesson, you’ll also learn about how quanto functions as a relative quantifier.)

Play slow audio Play normal audio How much did you spend yesterday?

In this lesson we’ll learn about determinantes interrogativos

Interrogative determiners are words we use to formulate questions or exclamations. There are only two of them, but they are quite important!

Que is equivalent to the English “what”. Example:

Play slow audio Play normal audio What book are you looking for?

Qual is the singular form equivalent to “which” in English. The same form is used for both masculine and feminine nouns. For example: