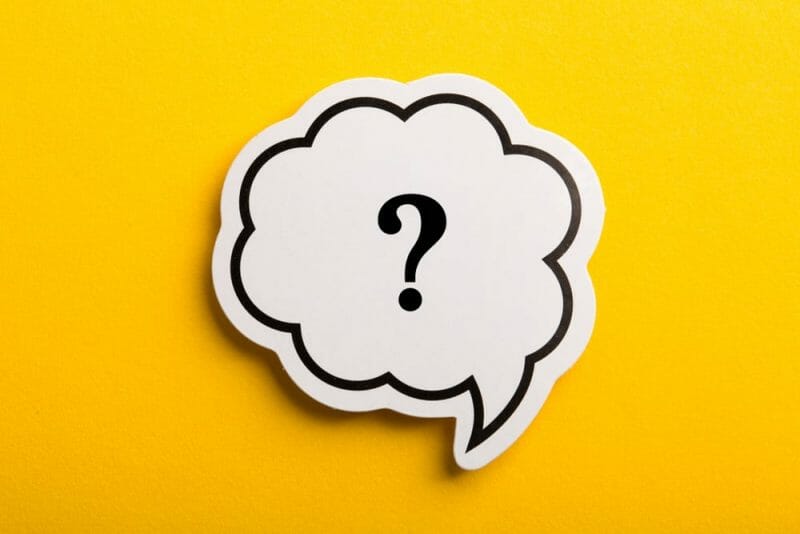 There are a number of different ways to form questions in Portuguese. We’ll start with those for which the answers are either affirmative or negative. These are the easiest Portuguese questions to ask because very few changes have to be made to turn a statement into a question.

In English, you could answer these questions simply by saying “yes” or “no”, but in Portuguese, responding with only sim

Play slow audio Play normal audio no, would sound a little too abrupt or incomplete. Instead, you respond using the same verb from the question. For example:

Repeating the verb like this is similar to saying “Yes, I do” or “No, I don’t” in English, but in Portuguese you just have to be a little more specific.

Although not mandatory, when asking questions, the pronoun que is frequently preceded by the demonstrative pronoun o. When it appears at the end of the question, you have to add an accent (ê).
O quê? Play normal audio What?
O que estás a fazer? Play normal audio What are you doing?
The only rule is: when que is followed by a noun, you don’t add the pronoun o before it.
Que dia é hoje?

Quando fazes anos? Play normal audio When is your birthday?

Later in this unit, we’ll cover more on questions in Portuguese, such as how to use “é que” and how to form questions containing prepositions.
But for now, let’s practice what we just learned in the next lesson!