There’s a story behind Bolo Rei, a colourful cake that is always present at Christmas Eve dinner. Discover the meaning behind each component of this festive treat!

‘Tis the season… to spread misinformation about the origins of Christmas and Santa Claus! In this special holiday episode, Rui and Joel explore the food and other traditions of Christmas in Portugal, while featuring one of our latest Shorties, “a Consoada“. Boas festas a todos! 🎄

What could be better than a holiday episode in January? (Just about anything!)

Listen to find out what happened to Rui that delayed this episode… and be extra prepared for when the holidays come around again in about 355 days!

We also discuss some quirky traditions and superstitions that Portuguese natives take part in during the New Year. Feliz janeiro!

In this Lenda (tale), we explore a famous Portuguese tale of a woman… with goat feet! She manages to keep the secret hidden her entire life, until a nobleman falls in love with her and learns the truth.

(special thanks to Luís Relógio for writing this episode!) 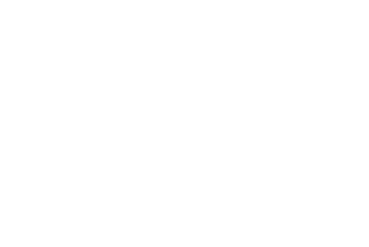 Play normal audio
Christmas have gradually transformed from being purely religious to being more commercialized, cultural holidays, especially for the younger generations. Despite the growing commercialization and consumerism of the holiday, it is still possible to find some old traditions, especially in as aldeias

In more recent years, the Portuguese have incorporated as árvores do Natal

Play normal audio
the Christmas trees and Santa Claus imagery in their homes. Parents tell their children that