Luís is visiting Lisbon for the first time and plans to travel by metro. As he’s not familiar with this form of transportation, he decides to ask for some help!

Maria has a train to catch, but first she has to stop at the post office. Will the taxi driver get her to the train station on time?

If you thought that we’d left out the most essential adverbs of place, worry not! After all, we wouldn’t get very far without the Portuguese equivalents to here, there, and over there. In Portuguese, it gets a bit more complicated because different words are used to make a distinction between how close things are in relation to the speaker and listener:

Let’s take a look at each group in more detail.

heregeneral are used when talking about things close to the speaker. While they’re both equivalent to the English word here, there is a subtle difference between them.

Aqui designates the exact spot where the speaker is, regardless of the listener’s location, so you could think of it as “in this place” or “right here”.

I’ll be waiting for you here.

He left his hat here. 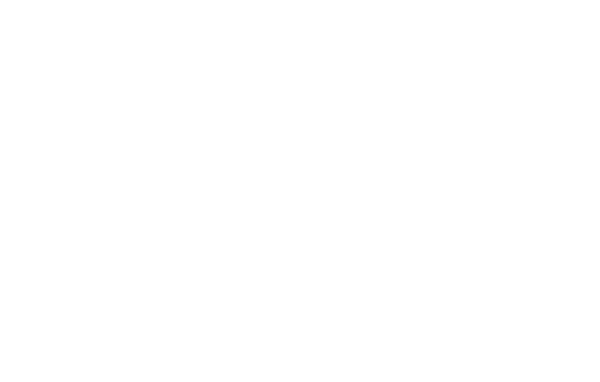 Cá, meanwhile, conveys a more general location, rather than a single, precise spot. It is similar to saying, “over here”.

Inside the box, there’s a present.

She’s in the room.

In this lesson, we’ll be looking at advérbios de lugar

It’s where you left it.

As a gift to us and all Practice Portuguese fans, our friend Wayne Wilson has turned this episode into a fully-animated cartoon.  With this newly-animated version of one of our early podcast episodes, we flash back to a time when Joel’s Portuguese skills were in their infancy! (Can you hear a difference?) In this episode, […]

where indicates a location.

Where is your house?

Where did you hear that?

Onde can be used to replace expressions such as:

It’s the drawer where the keys are

Lisbon is a city where the houses are expensive

To where is a contraction between the adverb onde

where and the preposition  a

to. It’s most commonly used with

A taxi driver tries to help a very confused passenger.