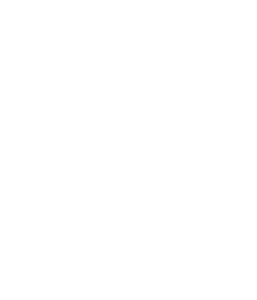 Note: Logged-in Premium members can also access a PDF of each episode's transcription!

Premium Members get access to this episode's entire transcription, as well as hundreds more!