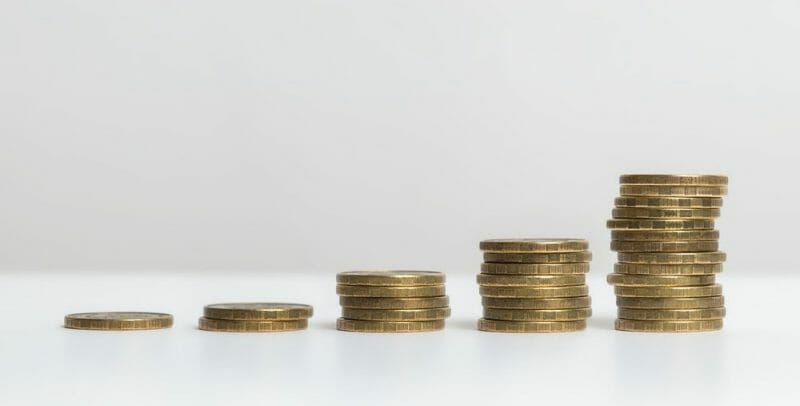 With uncountable nouns (such as virtues, qualities, or time, which usually don’t end in “-s” in either language), muito, pouco and algum stay in their singular form, while maintaining gender agreement:
A família não tem muito dinheiro, mas tem muita coragem.The family doesn't have much money, but has a lot of courage. Slow audio Play audio
Ele tem pouca paciência para festas.He has little patience for parties. Slow audio Play audio
Tens algum tempo livre?Do you have some free time? Slow audio Play audio
Note: When muito means something like very (i.e. when it’s related to the degree of an adjective/verb rather than the quantity of a noun) it doesn’t change to match the gender. It will always be muito, as in Muito obrigado and Muito obrigada.

As a beginner, these words are a great start for talking about quantity in Portuguese. In future units, we’ll dive deeper into this topic to help you expand your language skills when it comes to numbers and amounts. Just to give you a preview, here are some of the topics we’ll discuss later:

Learning Notes about Numbers and Quantifiers: