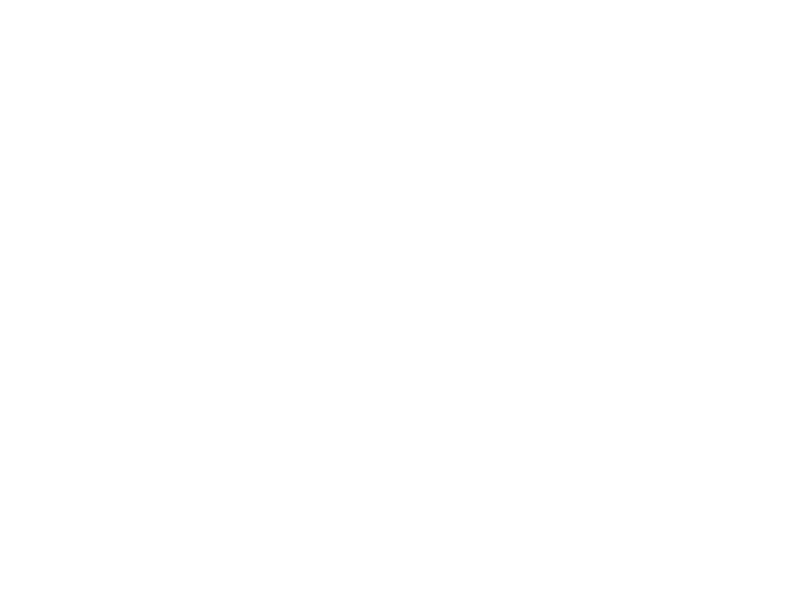 Unlike English, most Portuguese words have a gender.
Sometimes you’ll notice patterns, like the -o ending in many masculine words and the -a ending in many feminine words. There are many, many exceptions, however, so you can’t always rely on that rule. Furthermore, some words take on different forms for each gender and others only have one form. It comes down to using the patterns as a guide and memorizing the exceptions over time as you hear them in context.
We can split Portuguese words into at least four groups when it comes to gender.

Words with two forms and the same root

This is the largest group, containing words that have a different form for each gender, with both of them sharing a common root or radical. A simple example is menino

girl. These share the same root (menin-) and the -o is changed to -a to take on the feminine form. Study the charts below to learn how different words are transformed from masculine to feminine.

Words with only one form and one gender

These words, which are nouns called substantivos uniformes

unisex nouns, don’t change form. They already have a defined gender which is indicated by the words before them (i.e. articles, determiners, etc.). The word preceding the noun has, of course, to match its gender.

Words with only one form, but two genders

Nouns in this group can have articles of both genders before them, while the word stays the same. Most nouns that end in -e belong to this group, but not all.
Unlike the previous group, this group contains adjectives as well. The adjectives present in this group are called adjetivos uniformes

unisex adjectives and they do not change form. Usually, the ones ending in -a, -e, -l, -ar, –or, -s, -z and -m fit in this category, but not all.
Below you will find a list containing some examples.

This group contains words whose forms have no common root between them. The masculine and feminine forms are two completely different words.