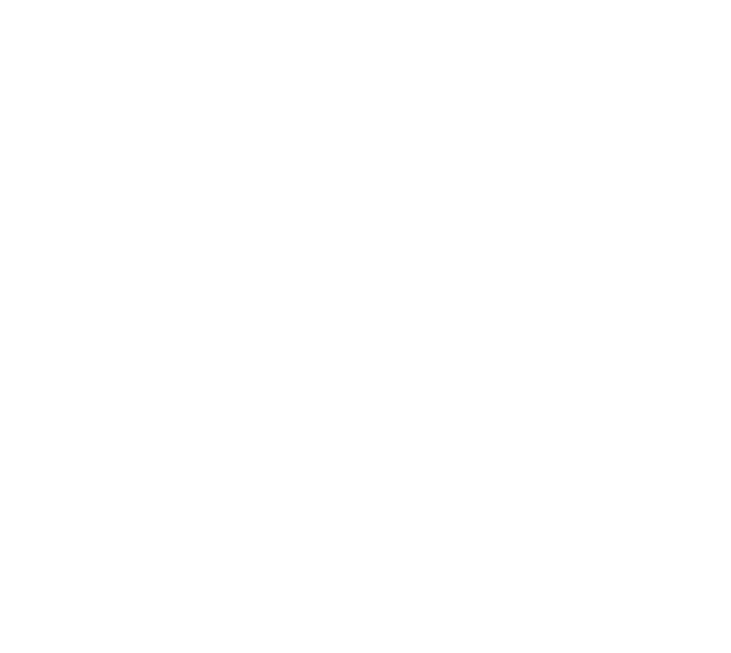 In this Learning Note, you’ll learn how to pronounce these letters by paying attention to how they are positioned within a word or phrase.

Depending on where it’s placed, and the letters surrounding it, s can have 3 different sounds: se , ze, or sh

(Notice in this last example that the same rule holds true between vowels in continuous speech, even if the vowel appears in the next word. The s at the end of ‘temos’ comes before the vowel á in ‘água’, so you hear it as a ‘ze’ sound.)

(Notice again in this last example that the rule holds true between words in continuous  speech.)

Important Note: The ‘sh’-like sounds you hear in these words are not exactly the same. At the end of a word, it’s a subtle ‘sh’ sound. Before a consonant, it becomes more similar to a soft ‘j’ sound, like the sound made by the ‘s’ in “pleasure”. To compare, listen to these examples of words that contain both sounds:
Postes

A digraph is a combination of two letters that represent a phoneme. In this case, ss has the se sound:
Impressionante

The letter C can sound like se , sh, or que

, depending on its placement.