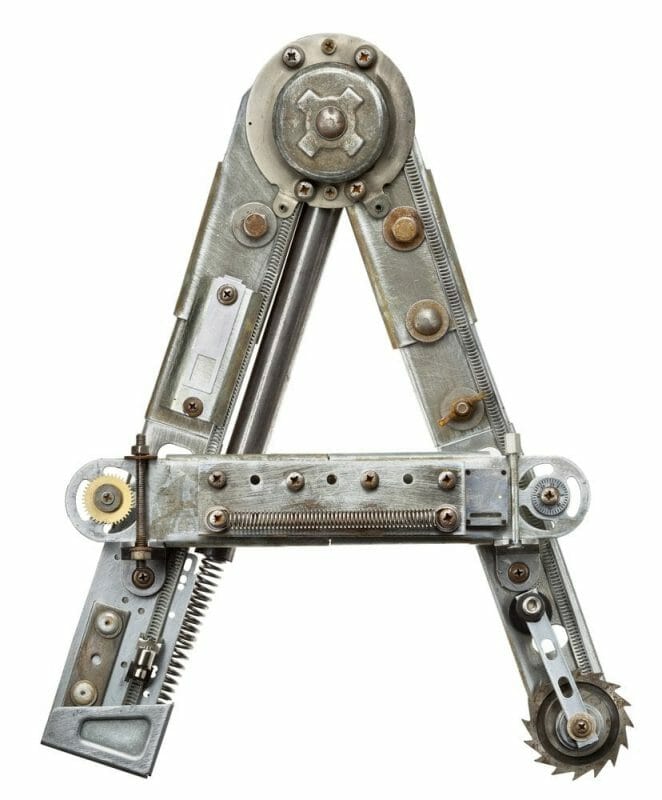 A is a very important and versatile Portuguese preposition. It can correspond to many different English words, depending on the context. For example:
Vou a Espanha no próximo anoI will go to Spain in the next year

Play audio – i.e. “From here to a week” – Within the time frame from now until a week from now
More often than not, it means “to”, but it’s important not to get tied to an exact translation, especially when it comes to words that serve a grammatical function, like prepositions.

It’s easy to mistake the preposition a with the definite article a. They both look the same, but they serve different functions in the sentence. As you hear or read a Portuguese sentence, think about whether “a” would make more sense as:

Let’s see how we combine the preposition a with definite articles (o, a, os, as) to form contractions:

Here are a few examples of these contractions in context:

Vou a + a cidade = Vou à cidadeI'm going to the city