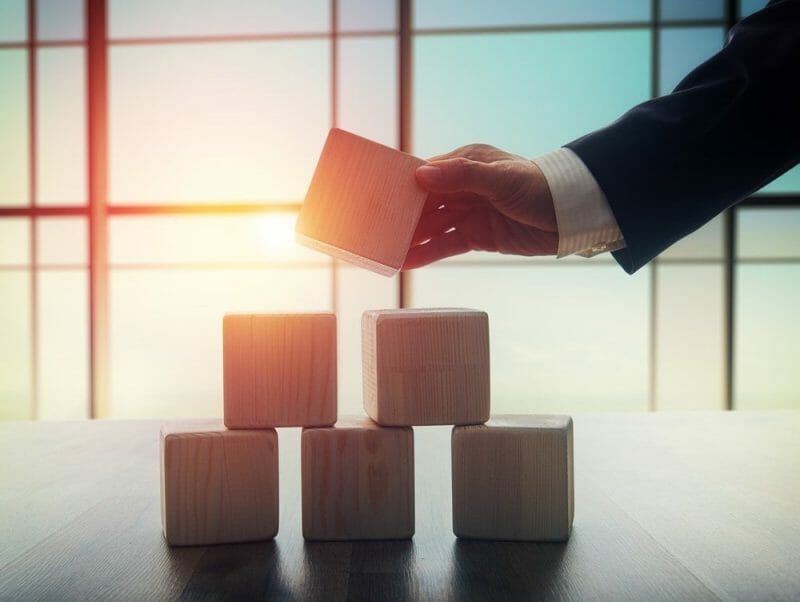 In this lesson, we’ll have a look at direct and indirect object pronouns in Portuguese. These fall into the category of pronomes clíticos

Play slow audio Play normal audio clitic pronouns, along with reflexive pronouns, which we will cover separately, but which follow many of the same rules.
Keep in mind that we focusing on how to use object pronouns in European Portuguese, as there are some differences in the Brazilian dialect.

So What IS a Clitic Object Pronoun?

You may recall from the Reflexive Verbs unit that a clitic pronoun is an unstressed morpheme (sort of like a mini-word) that goes along with a verb. A clitic object pronoun shows to whom or to what the action refers. In other words, it takes the place of the people or objects represented by the direct or indirect objects.
For example, the direct object pronouns -me and -os:
Ele disse-me Play normal audio He told me
Ela viu-os na televisão

Chart of Object Pronouns in Portuguese

Here are the direct and indirect object pronouns (“clitics”) associated with each subject pronoun:

Before we continue learn more about object pronouns in Portuguese, we should learn about where these pronouns can be placed in relation to the verb.
There are three possible positions:

⬅️ Before the Verb

The object pronoun comes before the verb in questions (after an interrogative adverb), negative statements (after words like não), and in some other contexts we’ll discuss more below.

⬇️ Middle of the Verb

Pronouns that appear in the middle of the verb look complicated at first, but the rules are actually fairly simple.
These forms are only used with two types of verbs: the future indicative tense (the first example) and the conditional (the second example). The pronoun is placed between the verb stem (e.g. entregar-, ter-) and the ending of the verb (e.g. -ei, -ia), always between two hyphens. Examples:

➡️ After the Verb

Pronouns appear after the verb in simple affirmative statements (and also after an auxiliary verb that precedes a past participle). These are separated from the verb by a hyphen. For example:

If the rules for where to place an object pronoun seem complicated, you can start by just remembering this summary of the general guidelines:

That last rule covers a lot of specific contexts, so if you want more detail, continue to the next section where you’ll find a list of the situations in which the pronoun comes before the verb. (We think it’s easier to learn from experience rather than memorizing every rule, but it helps to at least be familiar with these.)

The Clitic Pronoun Comes Before the Verb…

🚫 Within negative statements (following a negative word like não, nunca, nada, or ninguém)

Play slow audio Play normal audio Who will pick us up?

〰️ When the verb follows an indefinite, relative, or demonstrative pronoun

➕ When the verb follows a subordinating conjunction

Play slow audio Play normal audio If they give me the books, I’ll scan them.

❗️ In an exclamation or when expressing a desire such as

As a reference, here are few related topics that are outside the scope of this unit:

💡 Note to Practice Portuguese members: Clitic pronouns are a tricky topic for many learners. When possible, we recommend keeping these Learning Notes open in a separate tab, so you can reference them while completing the exercises in the upcoming lessons. We’ll cover the following topics throughout this Unit, but if you want to go ahead and open them now, click the links below:
Object Pronouns in Portuguese (done!) | Direct vs Indirect Objects | Me & Te | 3rd Person Clitic Pronouns (o, a, lhe, etc) | Nos & Vos | Merging Clitic Pronouns
Then click Mark as Complete here to continue on!