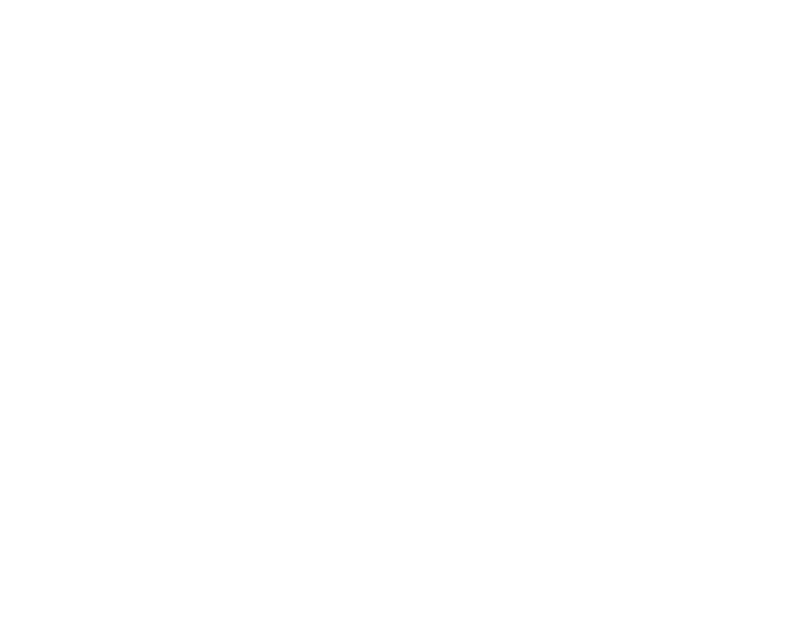 The Ambiguity of Seu, Sua, Seus, and Suas

To review, the possessive pronouns/determiners for the third-person forms are the following:

As you can see, ele

they, themfem. all share the same exact possessive determiners! Since the determiners agree with both the number and the gender of the noun that is being possessed (rather than the subject), knowing precisely who we’re talking about is a bit tricky. Let’s see some examples:
O seu sofá é muito confortável.

Her sofa is very comfortable.

Without any extra context, this could also mean His sofa, Your(formal) sofa, or Their sofa

His seafood stew is to die for.

This could also mean Her stew, Your(formal) stew, or Their stew

Her shoes are handmade.

This could also mean His shoes, Your(formal) shoes, or Their shoes

His packages were sent back.

This could also mean Her packages, Your(formal) packages, or Their packages

Confusing, right? Luckily, Portuguese also has another way to talk about possession which makes things a bit clearer. To avoid confusion, you can use these four determiners: dele, dela, deles, delas. These are formed by contracting the preposition de

of, from with the third-person subject pronouns. Let’s see what they look like:

Both ways are correct, but using “de” + the pronoun is more specific in the way it references the intended subject.
O seu casaco e a sua t-shirt.

His coat and his t-shirt? Her coat? Their t-shirt? Who knows?
O casaco e a t-shirt dela.

Her coat and t-shirt. With no other possibility.

There are 2 important differences regarding the use of dele, deles, dela, and delas:

Because it avoids ambiguity, the third-person possessive with dele, dela, deles and delas is very convenient and more frequently used in everyday life compared to seu, sua, seus and suas.

Dele is used for the third person singular, referring to a masculine subject. It is equivalent to “his” in English. Example:
O cão dele é velho.

His dog is old.

Dela is used for the third person singular, referring to a feminine subject. It is equivalent to “her” in English. Example:
As calças dela são azuis.

Her trousers are blue.

Deles is used for the third person plural, referring to a masculine subject (or when both males and females are being referenced collectively). It is equivalent to “their” in English. Example:
As notas deles pioraram este semestre.

Their grades worsened this semester.

Delas is used for the third person plural, referring to feminine subjects only. It is equivalent to “their” in English. Example:
Os carros delas são a gasóleo.

Their cars run on diesel fuel.