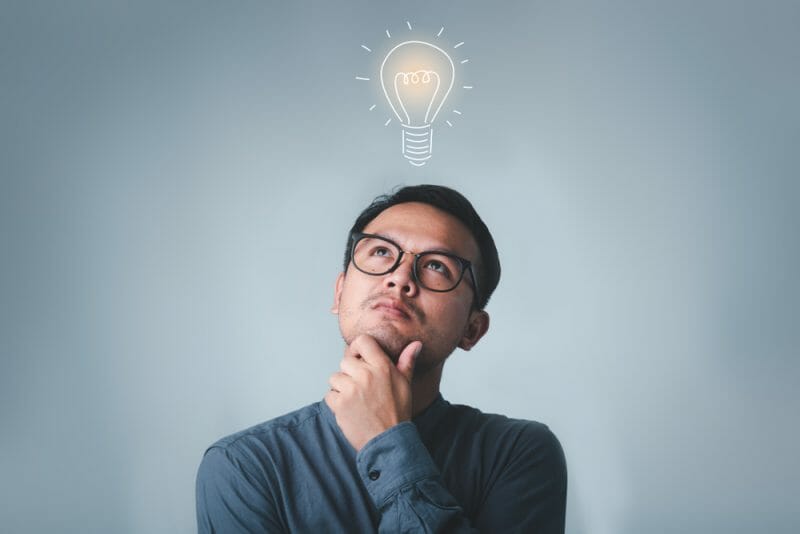 Grammatically speaking, the pronouns si and consigo belong to the 3rd person subjects: ele(s)/ela(s). This is because they were initially only used as reflexive pronouns*, which are pronouns that refer to the same subject or thing as the verb. For example:
Ele levou a mala consigo Play normal audio He took the suitcase with him
The sentence above is still correct and wouldn’t be confusing because the context makes it clear who consigo refers to. Nowadays, however, it’s more common to see si and consigo used with 2nd person formal subjects. Si and consigo can replace você, as using você in European Portuguese can sometimes be seen as disrespectful or too intense. For example:
Isto é para si Play normal audio This is for you
Eu vou consigo Play normal audio I'll go with you
*We’ll talk more about reflexive tonic pronouns in an upcoming Learning Note, but you can read more about reflexive clitic pronouns here.

How Do I Know When Si and Consigo are Being Used Reflexively or Not?

Since si and consigo are no longer used (only) as reflexive pronouns, this creates some ambiguity. Luckily there are many common ways to make it clear who you’re referring to.
Take a look at the following sentence:
Ele falou de si Play normal audio
What’s the translation here?

Emphatic Use of Si

Similar to ele(s)/ela(s), si often goes along with the clitic pronoun lhe, as way of emphasizing the indirect object. Remember to include the preposition a

Si as a Reciprocal Pronoun

Lastly, si can also play the part of a reciprocal pronoun if two people are performing the same action to each other. In this case, we need to add the word entre