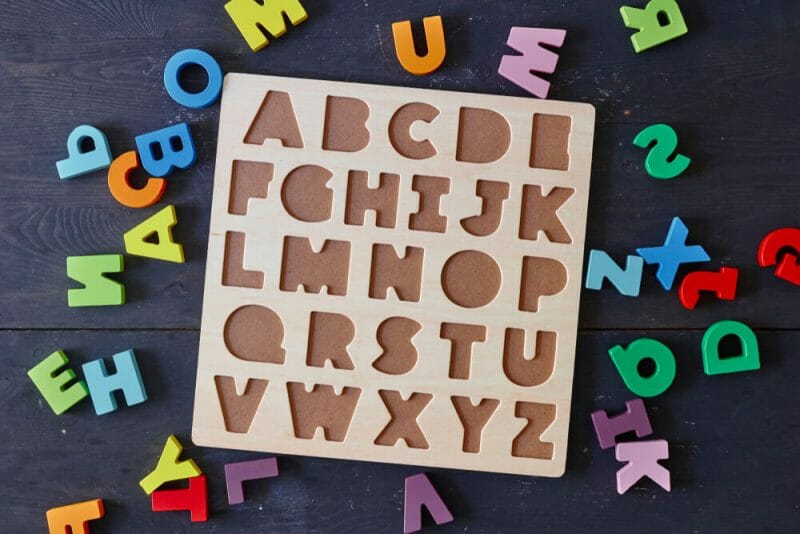 This Learning Note will teach you how to spell using the letters of the European Portuguese alphabet, which will likely come in handy if you ever travel or move to Portugal. Receiving packages, making phone calls, and setting up services often require you to spell your name or other personal information, such as the name of the street you live on.
While the Portuguese alfabetoalphabet contains practically the same letters as the English one, and the original Latin alphabet for that matter, the names for each letter and the sounds (also called fonemasphonemes Slow audio Play audio ) associated with each letter are quite different.

The Letters of the Portuguese Alphabet

There weren’t always 26 letters in the Portuguese alphabet. Only recently were Kk, Ww, and Yy officially integrated into it, as they’re only present in certain words, such as foreign people’s names, foreign places, units of measurement, symbols, and acronyms. They are also present in estrangeirismosforeign loanwords, Slow audio Play audio like “software”, “whiskey”, “yoga”, “baby”, “megawatt”, and many others, which have found their way into daily conversations.
As with any other alphabet, the Portuguese letters also have names and are divided into vogaisvowels Slow audio Play audio and consoantesconsonants Slow audio Play audio . We’ll take a look at each group below.

You can read more here about how to pronounce the sounds associated with each vowel of the European Portuguese alphabet.

Now we can practice how to spell in Portuguese letters. See if you can answer the following questions (you can make up the answers!), with some help from the Portuguese alphabet audio above. Here are a couple other words that may come in handy: maiúsculouppercase, capital minúsculalowercase