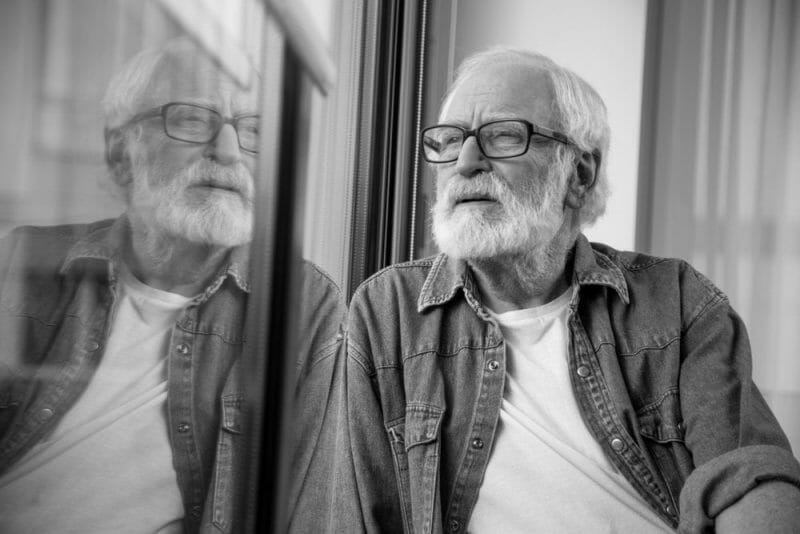 Let’s explore some examples of the most common words used to talk about the order and relationships among different events in time. It’s important to be able to talk about now, later, earlier, before, and after in Portuguese.

A While Ago or In A While

We’ll cover this in more detail later in the current unit, but you can use há, from the verb haver, to talk about something happening a certain amount of time ago or the period of time for which something has been happening. Há means there is / there exists, so you are talking about the time that exists between now and the past event.

You can use daqui a, which literally translates to “from now to”, to talk about something happening in a certain amount of time. In other words, it’s telling you the amount of time that will pass from now until that future event.