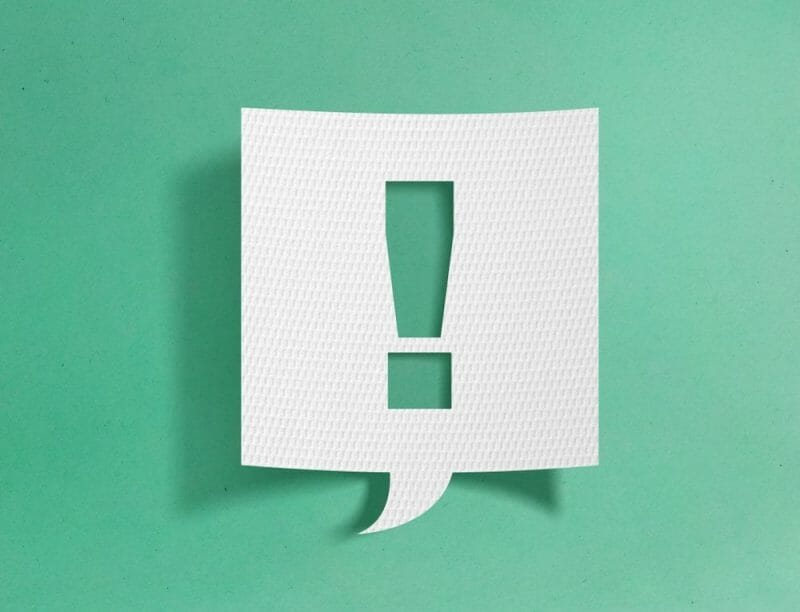 Play audio mood!
There are 2 types of imperatives in Portuguese: the affirmative and the negative, shown below respectively. In these examples, the speaker is talking to multiple people, i.e. using the vocês (you – plural) form.
Parem de fazer barulho.Stop making noise.

Regular Verbs in the Imperative in Portuguese

Play audio can be thought of as the verb conjugation used for giving commands or telling someone to do something (or not to do something). These “commands” could take the form of orders, advice, requests, or pleas. Since the speaker is always talking directly to another person (or group of people), the imperative is only used with the following forms:

To form an affirmative command in the imperative in Portuguese, you start with the verb stem (the infinitive version of the verb minus the -ar, -er, or -ir ending) and add the correct verb ending. The imperative endings for regular verbs are summarized in the chart below:

Tip: An easy way to remember affirmative informal commands (tu) is to start with the present tense verb conjugation, and then all you have to do is remove the final -s to form the imperative. (Or, you could just remember that it’s most often the same as the 3rd-person present tense conjugation.) For example, with the verb comer:

The negative form must include an advérbio de negaçãoadverb of denial

Play audio at the beginning of the sentence, such as nãono

Play audio , or jamaisnever ever

Play audio . Then, the verb form itself is borrowed from the present subjunctive tense. The imperative only has its own exclusive verb conjugations in affirmative sentences.
Nunca deixes a porta aberta.Never leave the door open.

Play audio
Accordingly, negative commands are conjugated the same way as affirmative commands, except with the informal tu form. Let’s look at the same chart again, but this time with the negative tu endings added.

Irregular Verbs in the Imperative in Portuguese

The chart below shows some of the common irregular verbs conjugated in the imperative in Portuguese, i.e. the verbs that don’t completely follow the rules shown in the table above.

For the verbs dizerto say

Play audio , fazerto do, to make

Play audio , and verbs ending in -uzir: when giving informal (tu) affirmative commands, the imperative is formed by dropping the –es from the indicative present tense conjugation. Examples:

Play audio
These are the 4 clitic pronouns directly* used with the imperative:

*Other clitic pronouns may also appear, but only to refer to people other than those being directly addressed.
In the affirmative, you simply add the clitic pronoun after the verb.
Acalma-te!Calm yourself down!

Play audio
Deixa-me em paz!Leave me alone! (a case of a clitic pronoun that does not refer to the listener)

Play audio
In the negative, the clitic pronoun comes before the verb.
Não se levantem.Don't stand(yourselves) up.

Play audio
Let’s see an example of how to conjugate the reflexive verb calarto silence, shut up

Play audio in the imperative in Portuguese:

Imperativo vs. Presente do Conjuntivo

Bonus! Now that you know the imperative verb conjugation, you have a head start on the presente do conjuntivo (subjunctive present), which comes up later in the course and uses mostly the same verb endings.
But for now, let’s practice with the imperative…