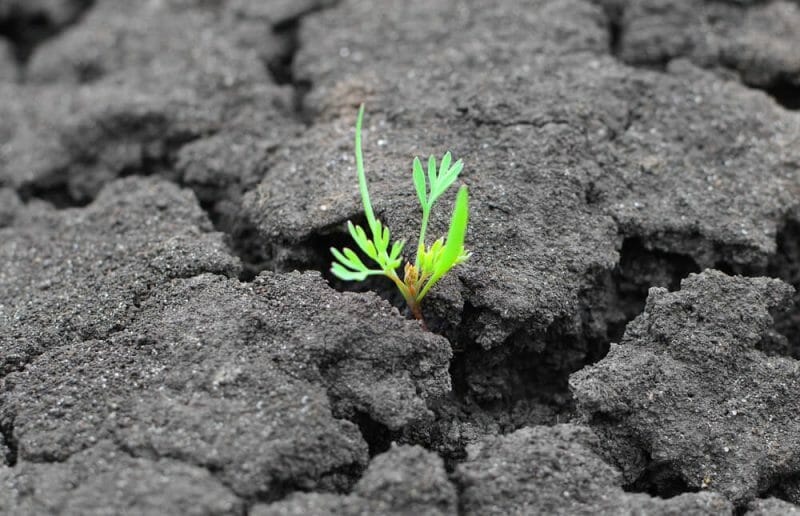 If you’ve been learning Portuguese for a while, and if you’ve done our unit on -ER Verbs, you may have noticed a glaring absence: the verb haver, one of the most essential Portuguese verbs.
haver

When used as a main verb to indicate the existence of something, the verb haver is impersonal (meaning it has no subject), so you only see it in one form:
há

However, haver is also used as an auxiliary verb, in which case it can be conjugated in different tenses and persons. In practice, it is only used in this way in very few tenses.
For the purposes of this lesson, let’s take a quick look at some of the most common tenses of the verb haver in Portuguese:

The Verb Haver in the Indicative (Indicativo)

Now let’s cover some examples from each tense which highlight the most common uses of the verb haver.

When the verb haver is used in the present tense in combination with the preposition de, haver is actually used to talk about the future. You won’t hear this very often, though, as it’s a quite formal usage.

Similarly, it can be used to make a request, implying “in the future, as soon as you have the time / it is convenient”.

Play slow audio Play normal audio there is, which can actually be used to refer to the present or the past, depending on the context. As mentioned previously, in this case it is an impersonal verb, meaning it has no subject.

Mark as complete to continue to the first lesson of Haver unit to practice some of the most common uses. We’ll learn more about this verb in this unit’s upcoming learning notes, or you can skip ahead to read about: