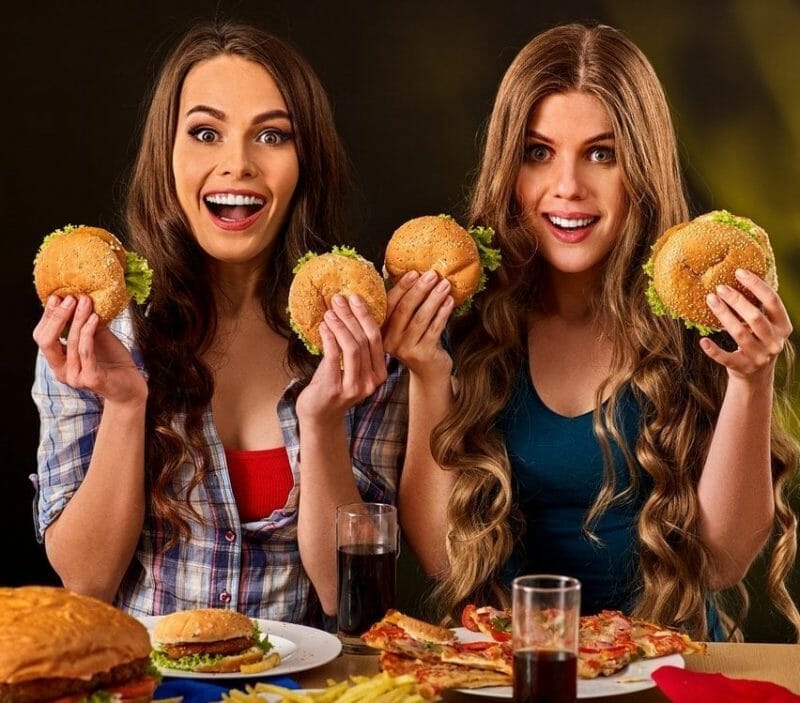 In this learning note, we’ll explore 3 tricky Portuguese words that can take on very different meanings depending on their placement in a sentence or the type of word they modify:

We’ve mentioned these words before, but let’s take a closer look to get more comfortable with their different uses.

The Many Lives of Bastante – Adverb, Adjective, Pronoun, Noun?

Bastante as an Adverb

In the beginning of this unit, we saw how bastante works as an adverb of degree, and how it can mean both sufficient or, in other contexts, very. Bastante modifies the verb of the sentence, and it is always invariable.
Examples:
Elas comem bastante.

Play slow audio Play normal audio That’s very interesting!
As an adverb, bastante is used to express the degree (“plenty”) to which the action (“to eat”) is carried out. But you can also come across bastante as three other parts of speech: as an adjective, a quantifier, or a pronoun.

Bastante as an Adjective

As an adjective, bastante is similar to sufficient or satisfactory. In this context, bastante comes after the noun it is modifying and has to agree with it in number (but not gender, as bastante is a unisex adjective). The plural of bastante, which is a fairly uncommon adjective, is bastantes.
Examples:
Ele é bastante.

Bastante as an Indefinite Pronoun

Bastante can also stand in as an indefinite pronoun to signify a large, but undefined, amount of a certain something. In this case, it agrees in number with the object it replaces.
Examples:
Quanto pêlo de gato há no chão? Bastante (pêlo de gato) .

Play slow audio Play normal audio How much cat hair is there on the floor? A lot (of cat hair) .
Muitos museus cobram entrada. Bastantes (museus) !

Bastante as a Noun

Finally, bastante can also be a noun, meaning “something that is enough”. It’s an odd one, we know. As a noun, bastante is masculine, and it is always invariable and always preceded by the determiner o, so it’s very easy to spot.
Example:
Não estudei o bastante para ter boa nota.

Quase – Adverb of Degree, of Manner, or of Time?

The second of our troublesome adverbs of manner is quase, which as we’ve learned means almost.

Quase as an Adverb of Degree

Play slow audio Play normal audio Maria almost read the book.
Here, quase (placed before the verb) tells us that the degree to which the action (“to read”) was carried out was almost non-existent. Maria was about to read the book, but then she didn’t.

Quase as an Adverb of Manner

Play slow audio Play normal audio Adverbs of manner, which we’ll look at in further lessons, are adverbs which express how exactly a certain action is carried out. Not the degree – much, or little – but the manner – fully, passionately, worriedly, and so on. When placed immediately after the verb, quase can be interpreted as meaning not fully or not completely to describe the manner in which the action is carried out.
Example:
A Maria leu quase o livro inteiro.

Play slow audio Play normal audio Maria read almost the entire book.
In this example, Maria did read her book, but quase tells us that the way she did so was incomplete. She got close, but she didn’t quite finish it.

Quase as an Adverb of Time

Play slow audio Play normal audio Adverbs of times are adverbs that tell us when something is happening. In that regard, quase can sometimes be used to indicate a moment in time.
Example:
Estou quase a chegar a casa.

Play slow audio Play normal audio I’m almost (arriving) home.
In this case, quase expresses how close in time I am to arriving home, i.e. imminently. Another way to translate this would be “about to”, as in “I’m about to arrive home“.
As you can see, while bastante and quase can be a little confusing, they are easier to interpret if you look at where they’re placed and think of what exactly they’re modifying.

Realmente is realmente tricky, too!

Back in the previous unit, we saw how realmente could function as an adverb of affirmation, being translated to English as indeed. However, depending on its position in the sentence, it can also be translated as really. Notice how the meaning changes below when it modifies the adjective caro as an adverb of manner.
Examples:

Realmente as an adverb of affirmation

Realmente as an adverb of manner