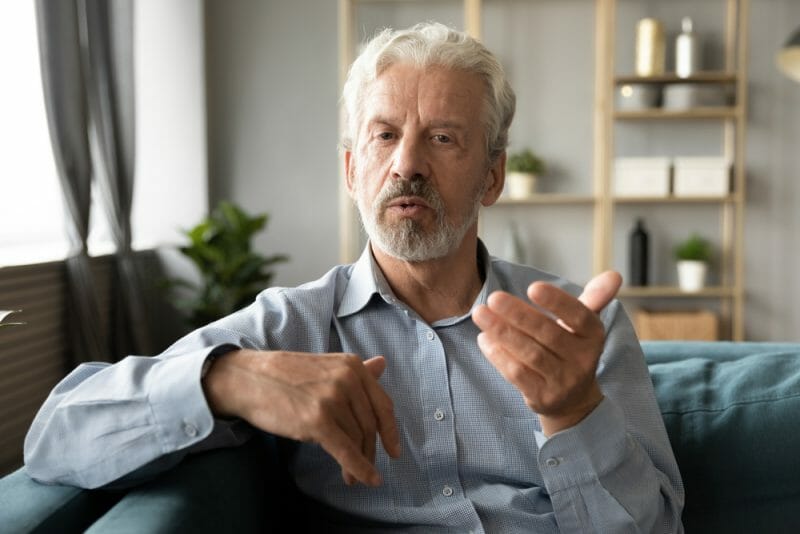 This guide will focus on the differences between the Portuguese verbs falar, dizer, and contar.

The meanings of these words are actually very similar because they all relate to speaking or communicating information. In fact, they’re often considered synonyms and can be used interchangeably in certain contexts. However, it’s important to understand the differences as you work toward making your Portuguese sound more correct and more natural.

If you frequently get confused by these verbs, you’re not alone. They are some of the most commonly confused Portuguese words! This guide will hopefully clarify their differences for you. 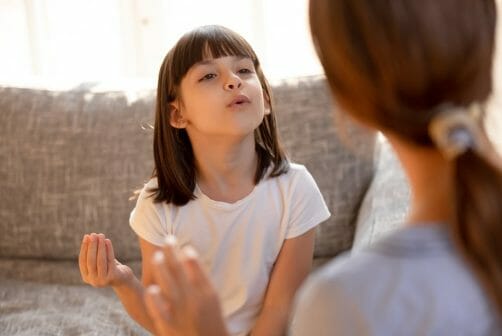 Let’s begin with the verb falar

Falar translated into English is to talk or to speak. This verb is used when someone expresses something orally. In other words, it’s the actual act of opening your mouth, pronouncing, and emitting sounds.

It doesn’t necessarily matter what is being said; it just means that something has been said. The statement could be a whole load of nonsense… but it was still spoken.

Let’s look at some examples: 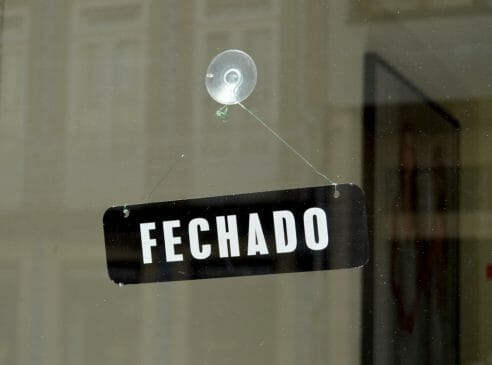 If we translate dizer into English, it typically means to say or to tell. We use the verb dizer when we are trying to express something through words.

Unlike falar, when we use dizer, what we are expressing usually has meaning. We may be trying to convey a specific opinion, a feeling, or a piece of information. What is being said will have logic, will make sense, and is usually useful content.

Look at these examples:

Dizer is not only used for something expressed orally. Just like in English, you can “say” something through writing or through signs.

In both of these examples, we are learning something by reading written information.

In Portuguese, we have a common saying:

In other words, someone can talk a lot, but it doesn’t mean they are saying anything valuable or of interest. (I’m sure we all know a few of these people!) This should help you to remember the difference between falar and dizer. 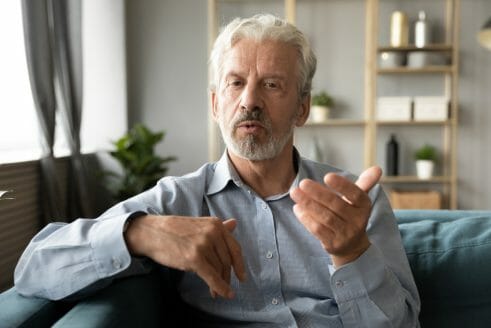 Contar has multiple different meanings. It can mean to tell, to count (numerically), or to count on someone or something.  Right now, we are only going to focus on the “to tell” meaning.

Similar to dizer, we use this verb when we are giving someone a new piece of information (i.e. something they didn’t know before). For example, you might tell someone a secret, a joke, or a story. It may help to compare it to the word “recount” in English, as in “recounting” a story or the details of something that happened.

There’s not a very clear distinction in meaning between dizer and contar, but there are contexts in which it is more common to hear each one. Over time, you’ll get used to when each is used as you hear them in context.

Here are some examples of when it is common to use contar:

Let’s Hear It in Context…

Listen for the verbs falar, dizer, and contar within a short dialogue. With more listening practice, you’ll eventually develop a sense for when and how to use each verb.
🎙 Listen Now: Segredo Desvendado – Secret Revealed 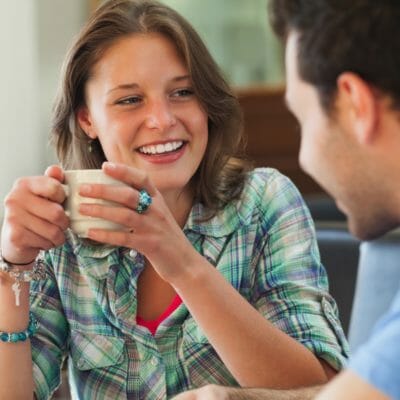