This guide will focus on how to learn European Portuguese fast! Did you know that each Portuguese verb can have over 50 different forms? 😱 With so many different tenses and moods to account for, not to mention learning both regular and irregular verbs, it can feel like a never-ending task. Luckily, to communicate comfortably as a Portuguese beginner, you can get by studying a much smaller subset of conjugations for only the most commonly used forms.

The best way to save yourself time (and sanity!) is to learn the patterns and shortcuts for European Portuguese.

As mentioned in the Portugal News, we put together this “cheat sheet” to show you how to learn European Portuguese fast and get the maximum communicative power out of what you know. Building this foundation gets you talking in basic conversations earlier, which means you’ll pick up additional skills more naturally over time.

Start by learning the presente do indicativo

Play slow audio Play normal audio present tense verb endings for regular -ar, -er, and -ir verbs, as well as for the most common irregular verbs. Here are a few suggestions for which verbs to study first:

As for the rest of the verbs, try to learn some of the infinitive forms, but don’t worry about the conjugations just yet. You can use this first set of verbs to talk about a wide variety of actions and can even refer to the present, past, or future, if you get a little creative. Now let’s see how we can maximize our knowledge of the present tense in the following shortcuts.

Use “estar + a + infinitivo” for the Present Continuous Tense 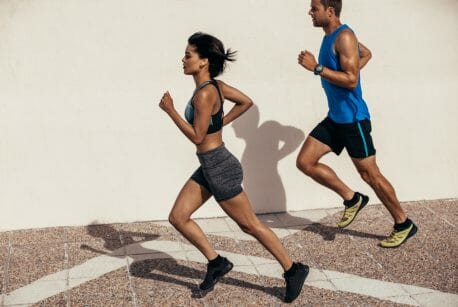 The present continuous tense is a bit simpler in European Portuguese compared to Brazilian Portuguese, because it utilizes the pattern verb estar + a + verb in the infinitive, instead of using the gerund form of the verb. This means you only have to conjugate estar when you want to talk about an ongoing action that is happening at the moment. For example:

Similarly, you can use verb andar + a + infinitive when you want to talk about something that you have been doing. This is strictly informal, but it’s a good way to avoid the present perfect continuous tense, which is more advanced.

Alternatively, you can use the word há (from the verb haver) with the present tense to talk about something you have been doing for a certain period of time. For example: 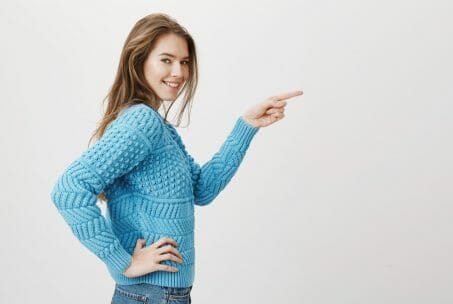 There are also European Portuguese shortcuts that let you use the present tense to talk about the future. Here we go avoiding things again! It’s okay, because our focus right now is on how to learn European Portuguese fast. In other words, we want to quickly develop a basis for the language that we can use to get talking early and then build upon over time.

In fact, sometimes the shortcuts are actually more common to hear, especially in spoken language. The actual future tense, also known as futuro do indicativo

Play slow audio Play normal audio , is typically only used in more formal or literary contexts. In everyday conversations, it’s much more common (and much easier!) to use one of the following options:

Guess what? To talk about the future, you only have to know how to conjugate one verb in the present tense: ir

Once you have that memorized, you can just add the infinitive form of another verb onto the end to say that you are going to do something. This is known as the informal future tense:

Note: There is not an “a” before the infinitive verb like there was with the last shortcut (and like there is in Spanish)!

Sometimes, you can simply use the present tense to imply a future action (I do → I’ll do), but only if it’s clear from the context that you are referencing the future.

For example, if you add single words such as amanhã

Play slow audio Play normal audio after, later, or groups of words mentioning dates or times of day, the listener will know you are talking about the future, not the present.

Even without these references to dates and times, sometimes the context makes it abundantly clear. For example:

We’re mentioning something that may or may not happen, so you know we’re referencing a time in the future with eu trago.

Or, take this short dialogue, for example:

Cláudia and Tiago are clearly talking about someone who is not there right now, so it is implied that Tiago will pass along Cláudia’s message later (in the future).

Avoiding the Past Tense 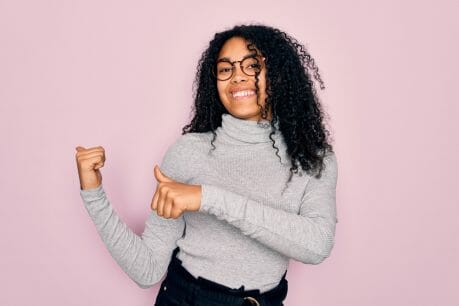 It’s a good idea to learn the pretérito perfeito

However, we know you want to know how to learn European Portuguese fast! There’s three common ways you can get around learning all of those endings right away and those are the following formulas: verb estar + a + infinitivo, verb acabar + de + infinitivo and verb ir + infinitivo. This way, you only need to know the pretérito perfeito tense of the verbs estar

Now you can say:

You can also, sometimes, add more context to the sentence which allows you to refer to something you did earlier rather than just now:

While the previous way (“acabar de”) usually indicates actions that just took place, “estar a” is used with actions that happened and ended a while ago, whether that is one hour ago or yesterday. Let’s see some examples:

You can also add more context to these sentences to discuss actions that happened further in the past:

This is an alternative to using estar a to reference the past and it means, basically, that “I went and did something”. Notice that unlike acabar and estar, there is no preposition (a or de) before the infinitive.

Once again, you can add more context to the sentence to make it clear when the action happened.

Similar to what happens with the future tense, you can also avoid the past tense by conjugating a verb in the present simple and adding a preposition such as desde

Play slow audio Play normal audio since to reference the past:

Getting Creative With What You Know

As you start adding more verbs to your vocabulary, you’re able to get creative with how you phrase things to avoid the verb conjugations you don’t know. For example, let’s see some examples of sentences we can form knowing only how to conjugate querer, poder, and ter:

If you want to learn European Portuguese fast, you can add a lot of vocabulary quickly by focusing on cognates. Cognates are words that have a common origin, which means they are often very similar to the English translation. You can learn more in this video Joel and Rui put together on 5000 Portuguese words you already know!

Let’s take a look at some of the common spelling patterns when going from English → Portuguese. Keep in mind that these don’t apply every time; they are just a way to help you keep an eye out for other cognates:

Good news, there are a number of words that you don’t have to worry about translating! With English being so widespread, there are many words that have come to be used in Portuguese as well. You’ll notice that many of them related to technology and popular culture. Sometimes the spelling stays the same as the English version, but other times it changes to match the way it’s pronounced in Portugal.

Do you know any other shortcuts that have helped you learn European Portuguese fast? Share in the comments!