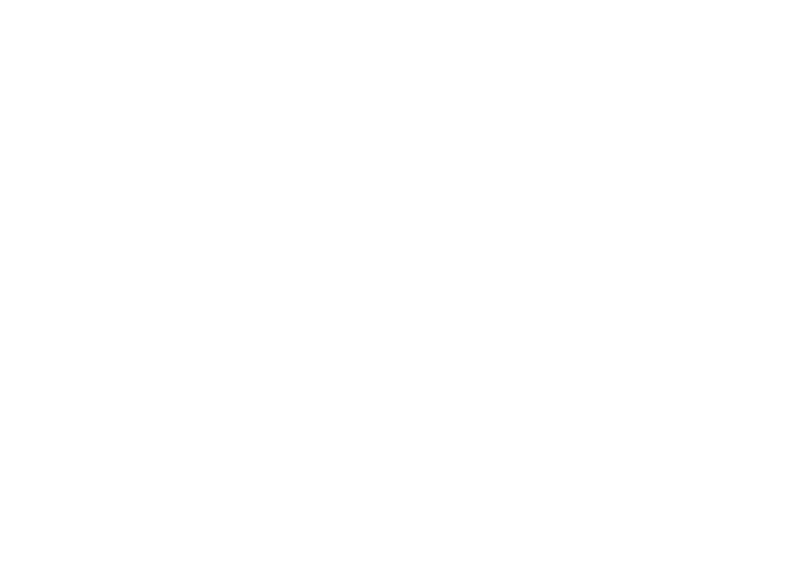 When forming sentences in Portuguese, especially questions, English speakers are often surprised by all the seemingly “extra” words that show up. One of these tricky words is que

, which can serve many different purposes depending on the context in which it is used.
We hope you can use the examples below to help you understand how and when to use que in its different forms.

When to use “Quê”

What, that, which is the form generally used at the end of a sentence or clause, whether or not it’s an interrogative one.
You can’t end a sentence with que

what, that, which so the choice is easy in these cases.
O quê?What?
Não tens de quê!

You said what?
Of these three, O quê? is probably the most common case. It can serve as a simple reply, literally meaning What?, but also, depending on the tone, it can express one’s surprise (What!?) or lack of focus (What!? I wasn’t listening.).
Quê can also appear in other parts of a sentence, but that’s pretty much limited to the following two cases:

And guess what? Quê is the exception. Memorize the few situations in which quê is used and you already know that, in every other case, the choice will probably be between que or o que.

Now, when it comes to que

what, that, which, it’s easiest to consider que as the baseline and then look at situations in which the preceding o is optional, mandatory, or not recommended/forbidden.

Optional to use o before que:

Mandatory to use o before que:

Do not use o before que:

You will hear this pair of words very often in European Portuguese questions, despite the fact that it is optional.
É que can appear after certain question words, such as que, como, or onde, as in the examples below. The question is correct with or without é que, and the meaning stays the same, but it’s just slightly more emphatic when é que is added.
Let’s see some examples of questions with and without the addition of é que: