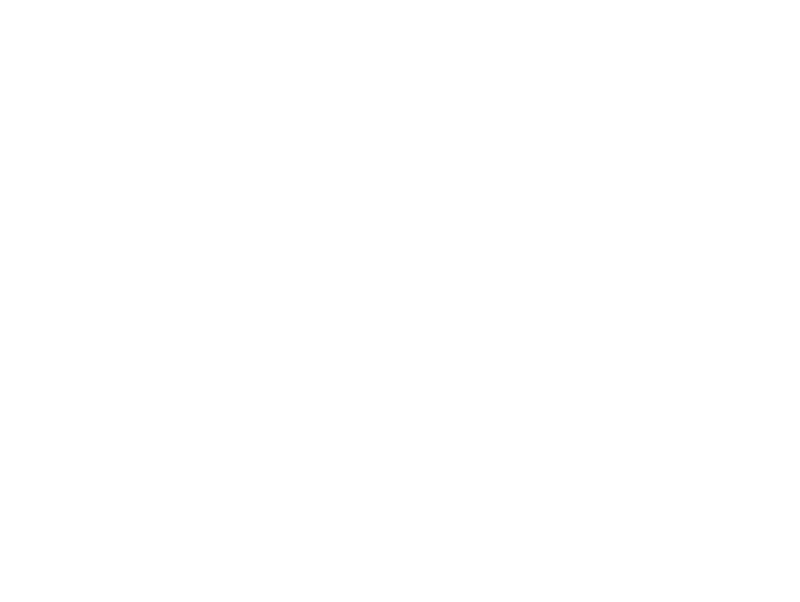 In this lesson, we’ll have a look at all the pronomes clíticos

clitic pronouns in Portuguese (not including reflexive pronouns, which we’ll deal with separately later on).
Clitic pronouns are basically unstressed morphemes (sort of like mini-words) that go along with a verb to show to whom or to what the action refers. They take the place of the people or objects represented by the direct and indirect objects.

We can see in the table that the pronouns o, a, os and as are only used in place of direct objects. The opposite goes for lhe/lhes, as these are only used to represent an indirect object. Me, te, nos, and vos can be used for both.

Before we study these further, we should learn about where these pronouns can be placed in relation to the verb.
There are three possible positions for clitics:

Along with each example below, we will also show you the version of the sentence without the clitic. This is only so that you can better understand the logic and origin, but remember that you should not use that second construction, or you will sound like Tarzan! For example, while in English it’s correct to say something like If they give the books to me, the Portuguese equivalent using a mim will not sound right.

Proclitic pronouns are placed before the verb. For example:

Mesoclitic pronouns are placed in the middle of the verb. This looks complicated at first, but the rules are actually fairly simple.
The mesoclitic forms are only used with two verb tenses: the future indicative (the first example) and the conditional (the second example). The pronoun is placed between the radical (stem) of the verb (e.g. entregar-, ter-) and the ending of the verb (e.g. -ei, -ia), always between two hyphens. Examples:

Enclitic pronouns are placed after the verb. Like mesoclitics, they too are separated from the verb by a hyphen, though in this case it’s only one. For example:

If you read grammar books, they will tell you that, as a rule, object pronouns in Portuguese are usually placed enclitically. And then every book will follow this statement with a long list of exceptions, which undermine the rule. We think that it’s much easier to remember this: